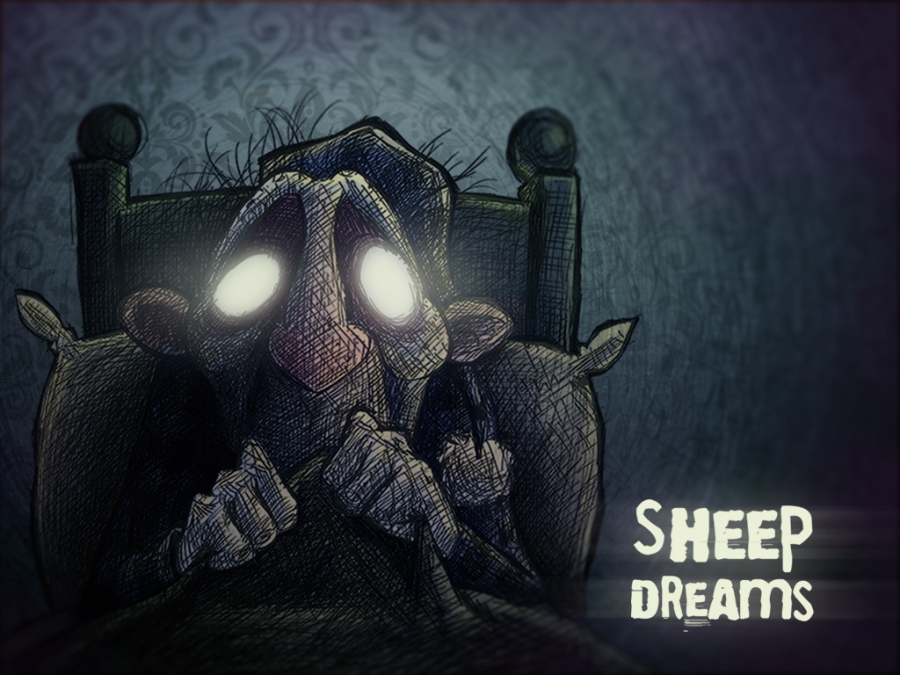 We have released Sheep Dreams Are Made of This for free on iOS in December 2015 (trailer), and it got most of it’s downloads on the first few days, as is the case with most games. Just for context, the game is a looping platformer about recurring nightmares. In the game you control a man that has the same nightmare for 17 years where he is a creepy Sheep running and jumping on a bizarre world, trying to remember things about his past and contemplating his life, trying to find out why he is having this weird nightmare.

On the first month the game had 4650 downloads. That’s not a lot, but it did better than my first game, that added to the fact that it’s a really weird game and I had no clue if people would care about it made me happy with the results.

The downloads slowed down to a crawl on the following months (I was not posting about it or advertising anywhere), and recently the game would have an average of 45 downloads in a month. To be more precise, here’s what the May and June looked like, also added a comparison with the other platforms the game is available on (Android and WP8).

The revenue on iOS, for those ~40 monthly downloads, is about $0.60. Yep, that’s pretty bad, but can’t expect much with these download numbers, but I admit the game is not very well monetized as well. There is a small banner ad that appears on the bottom once in in a while, and a full screen banner ad when the user goes back to the menu (almost never happens).

Since I was not notified about the feature (have never been featured before so I’m not sure it works) I first noticed the feature due to a spike on the admob revenue, when I usually open it in the morning it’s about $0.05 – 0.20 (this is for all 3  platforms, on my 2 games), but this day it was already at $1.50. I immediately started searching around in order to see what had happened, and ended up finding through AppAnnie that the app was featured on the Chinese App Store under the “Dreamland Adventure” category. Pretty fitting to the game.

This is what it looked like (on itunes at least)

It’s not the best, since you had to scroll a bit to get to it, but it’s still a feature. Anyway, let’s get to the numbers.

On the first day of feature, the game had 596 downloads, and $1.59 of revenue. And this is what it looked like for the whole week it was featured.

At the end of the month, total downloads for Sheep Dreams Are Made of This were 4380. And the revenue:

Now some data from the Apple App Analytics. On the first day of feature the game had approximately 159k impressions and 12k product page views.

Here’s a screenshot for the full week, july 22nd to july 28th.

What about the following weeks?

Well, I thought there would be some kind of increase in downloads after the feature, but there was basically none.

The game managed to reach position 163 on Adventure and 1284 overall during this week (highest overall for China).

Download numbers on the following month (August) were 37 units, and revenue was $0.86. Back to square one.